Set up your knowledge base for multiple languages with auto language detection in client browser.

Note: This feature is available only in the Multi-Language Editions of PHPKB software.

You can now support customers across geographies and in the language they speak with the help of a multilingual knowledge base.

PHPKB Knowledge Management Software comes with Multilanguage support. Also called localization, this means a single knowledge base can have multiple translations of the articles in different languages. The Multi-Language (ML) Edition of PHPKB knowledge base software allows you to set up your knowledge base in multiple languages. It fully supports languages with multi-byte character sets such as UTF-8 (Unicode), KOI8-R (Russian), BIG5 (Traditional Chinese), or Shift-JIS (Japanese). Non-Latin character sets including non-UTF-8 encodings and special characters are supported. Right-To-Left languages such as Arabic and Hebrew are also supported.

A knowledge base software that supports multiple languages for their users, becomes highly engaging as they help optimize user experience by localizing the process and putting an end to geographical boundaries. PHPKB came up with a multilingual knowledge management platform with localization that offers the perfect customer support in multi-languages depending on the user preferences or location.

PHPKB knowledge base software fully supports RTL (Right To Left) direction languages. You can see the RTL layout for the Arabic Langauge in the screenshot below. 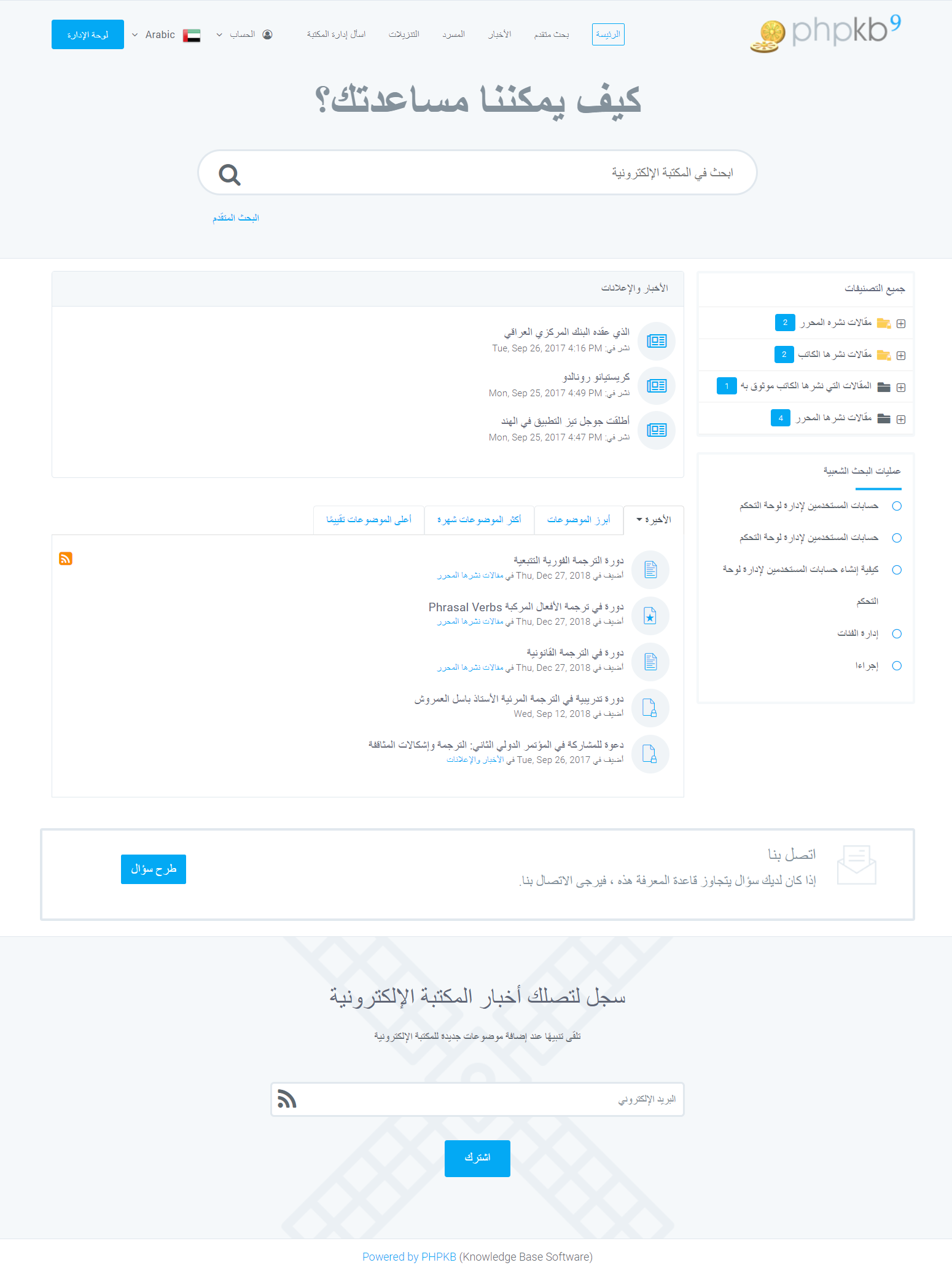 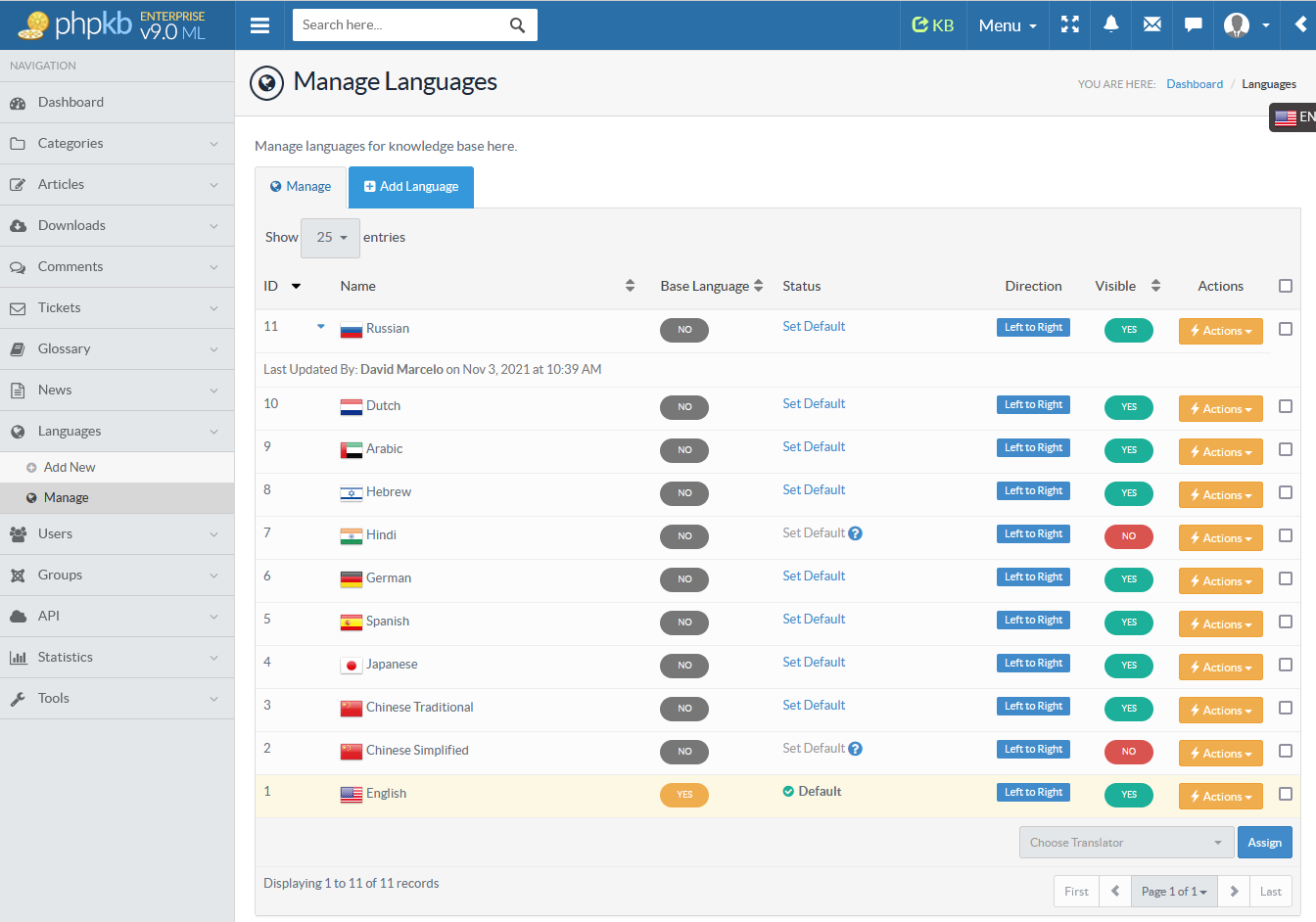 The multilingual edition of PHPKB software comes with the English language file by default, however, you have the facility to create other language files of your choice and translate the language file variables from the admin control panel of PHPKB knowledge base software.

For example, if someone has their browser language settings set to French and your knowledge base does not have French as a supported language, they will be taken to the default language set in admin area. Alternatively, if English is your default language, but you also have German as a supported locale, any user with German Language set as their browser language will be taken to the German version of the knowledge base. 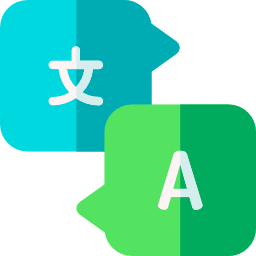 The multi-language support feature is highly dependent on your target market. You may not ever need to translate out of English if you don’t plan on going global. But if you do, you’ll need to make absolutely sure your support content can handle many language versions.